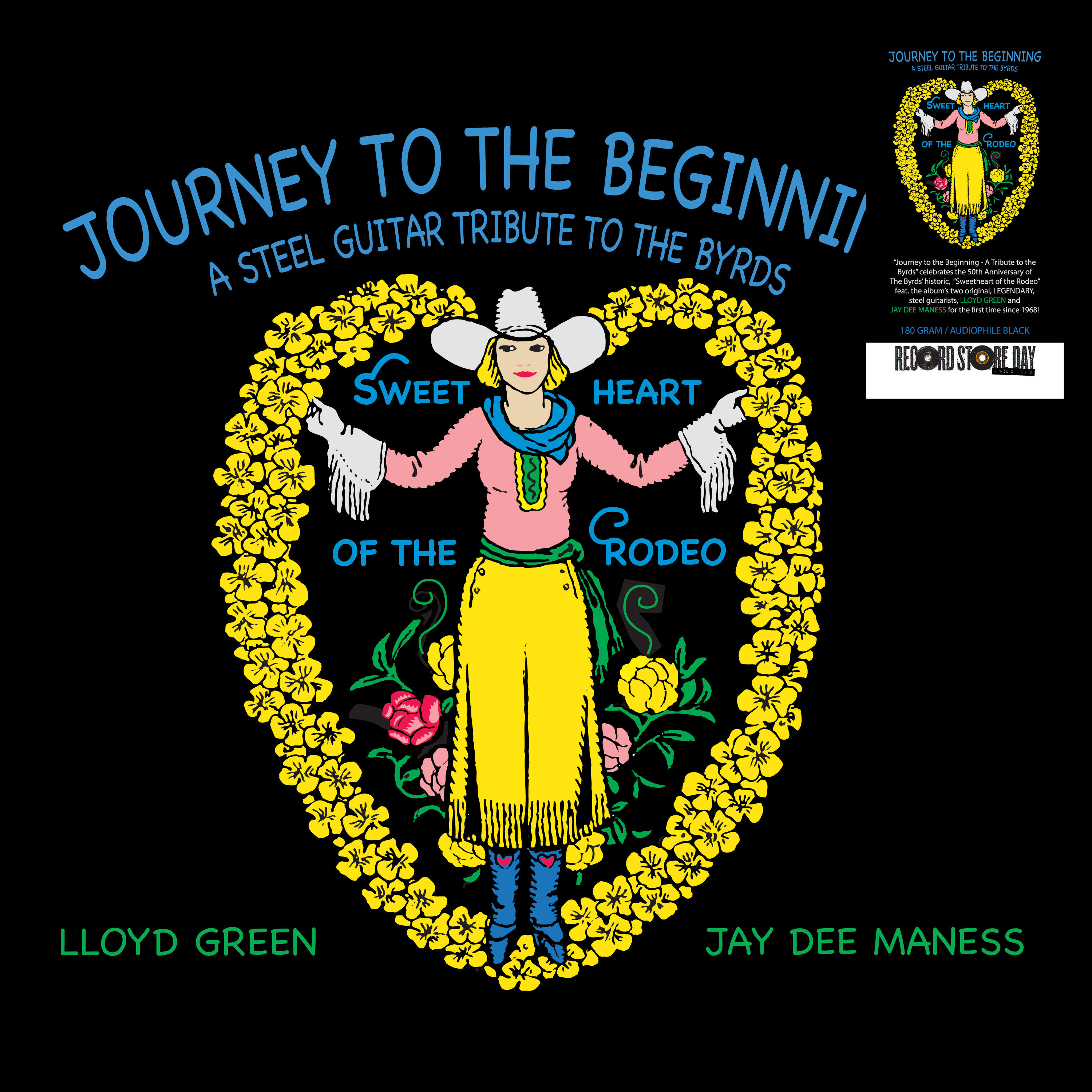 Celebrating the 50th Anniversary of The Byrds’ historic, “Sweetheart of the Rodeo” 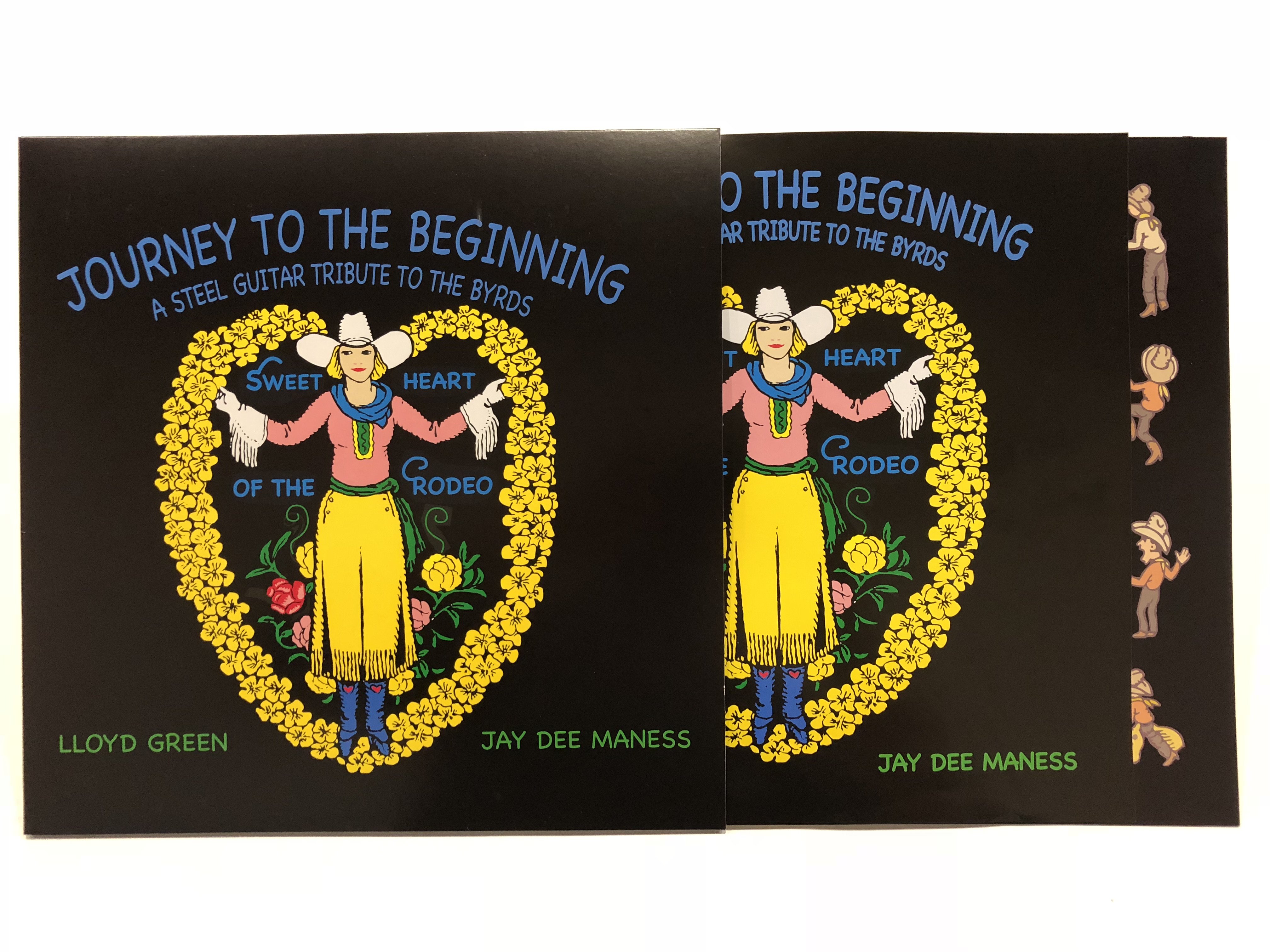 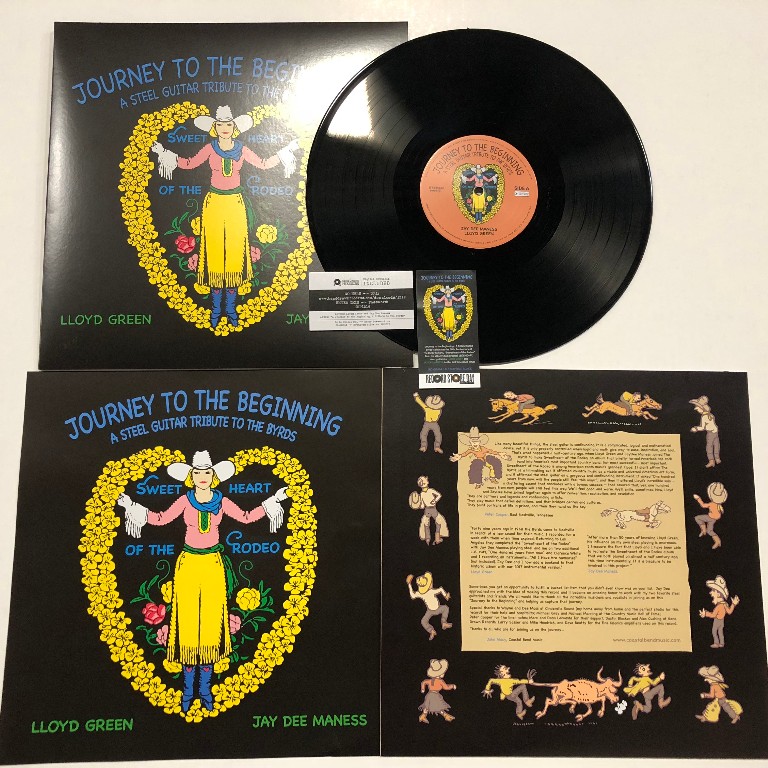 ABOUT SWEETHEART OF THE RODEO 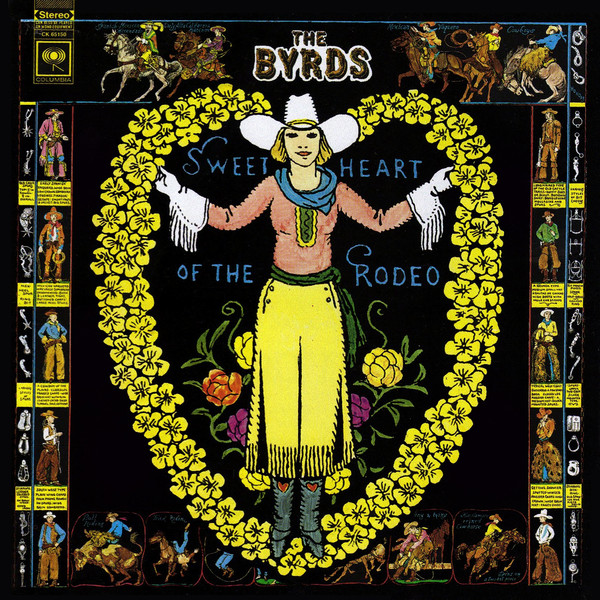 "Sweetheart of the Rodeo" by The Byrds (1968) - copyright: COLUMBIA RECORDS

(Source - Wiki) Sweetheart of the Rodeo is the sixth album by American rock band the Byrds and was released on August 30, 1968, on Columbia Records (see 1968 in music). Recorded with the addition of country rock pioneer Gram Parsons, it was influential as the first major country rock album by an established act and represented a stylistic move away from the psychedelic rock of the band's previous LP, The Notorious Byrd Brothers. The Byrds had occasionally experimented with country music on their four previous albums, but Sweetheart of the Rodeo represented their fullest immersion into the genre thus far. The album was also responsible for bringing Gram Parsons, who had joined the Byrds prior to the recording of the album, to the attention of a mainstream rock audience for the first time. Thus, the album can be seen as an important chapter in Parsons' personal and musical crusade to make country music fashionable for a young audience.

The album was initially conceived as a musical history of 20th century American popular music, encompassing examples of country music, jazz and rhythm and blues, among other genres. However, steered by the passion of the little-known Parsons, who had only joined the Byrds in February 1968, this proposed concept was abandoned early on and the album instead became purely a country record. The recording of the album was divided between sessions in Nashville and Los Angeles, with contributions from several notable session musicians, including Lloyd Green, John Hartford, Jay Dee Maness and Clarence White. Tension developed between Parsons and the rest of the band, guitarist Roger McGuinn especially, with some of Parsons' vocals being re-recorded, partly due to legal complications, and by the time the album was released in August, Parsons had left the band. The Byrds' move away from rock and pop towards country music elicited a great deal of resistance and hostility from the ultra-conservative Nashville country music establishment who viewed the Byrds as a group of long-haired hippies attempting to subvert country music.

Upon its release, the album reached #77 on the Billboard Top LPs chart, but failed to reach the charts in the United Kingdom. Two attendant singles were released during 1968, "You Ain't Goin' Nowhere", which achieved modest success, and "I Am a Pilgrim", which failed to chart. The album received mostly positive reviews in the music press, but the band's shift away from psychedelic music alienated much of its pop audience. Despite being the most commercially unsuccessful Byrds' album to date upon its initial release, Sweetheart of the Rodeo is today considered to be a seminal and highly influential country rock album.

"Journey to the Beginning..." Live Performances by Lloyd Green and Jay Dee Maness 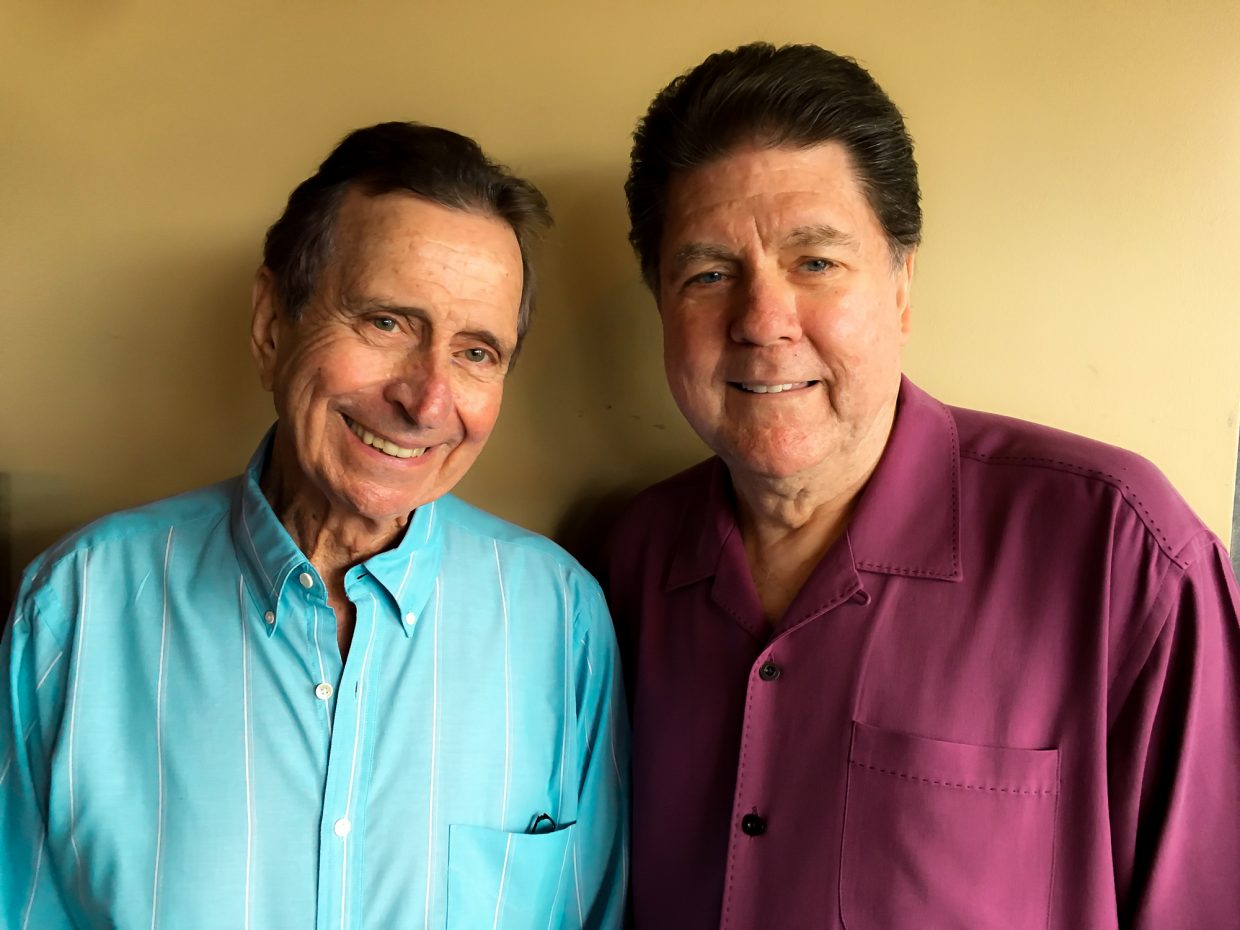 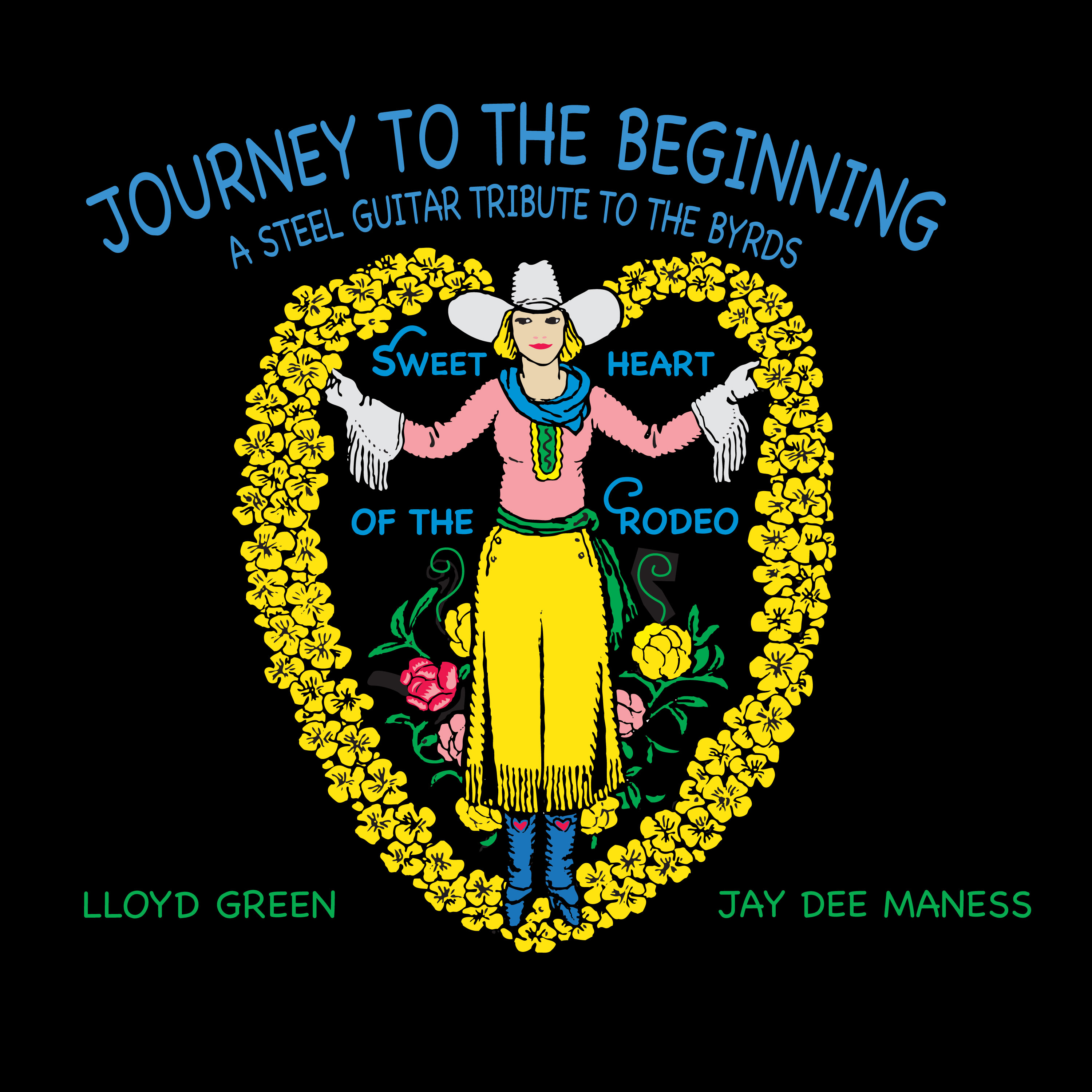 "...Producer John Macy worked with Green and Maness to transform eleven Sweetheart classics into lush, imaginative steel-guitar instrumentals that stay true to The Byrds’ simple but perfect melodies while injecting new life into the songs." -NO DEPRESSION

"The freshness of their playing added not only an authenticity to the sessions, but opened the eyes of a whole new audience to the sound of the pedal steel guitar." -THE BLUEGRASS SITUATION

"Now, they're revisiting the seminal country rock album. On Apr. 20, they will release "Journey to the Beginning: A Steel Guitar Tribute to the Byrds." The record is an instrumental track-by-track recreation of the 11 songs on "Sweetheart;" the twelfth track is a version of opening song "You Ain't Goin' Nowhere" featuring vocals from Jim Lauderdale, Jeff Hanna, Buffalo Springfield's Richie Furay and the Desert Rose Band's Herb Pedersen, and mandolin from Sam Bush." -TENNESSEAN